Back in the 1970's, a young man named Dick Hayne planted a seed in the maze of streets and trees that make up West Philadelphia, Pennsylvania. He opened a store and called it Free People. Free People nurtured the young people who lived there and shopped there, who looked for a little of their own freedom in the clothes they wore.

As Dick's store grew from one to two, the name was changed from Free People to Urban Outfitters.

In time, his wife Meg came on to tend Urban's private label division, which supported product exclusive to Urban Outfitters. Demand was almost immediate and to meet this overwhelming need, she and Dick decided to create a wholesale line. It was very well-received, so much so that Dick separated the businesses. For a while, the wholesale line took on many personalities: Bulldog, Ecote, Cooperative, Anthropologie, and then in 1984 a new life was breathed into the name Free People. And that's us.

During 2001, we realized that it was really Free People that invoked some of our favourite images, those of femininity, courage, and spirit. It was time to get back to our roots.

Free People shed its junior image and evolved into a more mature, contemporary brand. This allowed twenty-something women to appreciate the line of clothing that catered to their intelligence, creativity and individuality, while keeping with its great quality and affordability.

And that's just who we wanted to reach: a 26-year-old girl, smart, creative, confident and comfortable in all aspects of her being, free and adventurous, sweet to tough to tomboy to romantic. A girl who likes to keep busy and push life to its limits, with traveling and hanging out and everything in between. Who loves Donovan as much as she loves The Dears, and can't resist petting any dog that passes her by on the street.

Today we draw, design, sew and buy for her. We offer her countless options within our own Free People collection, so that even if she takes her best pal shopping, they won't come out looking at all alike. And if she wants her colours and patterns all mixed up, that's even better, picking through our sweaters, knits and skirts. And our design team is expecting to offer even greater variety in our intimates and accessories business. 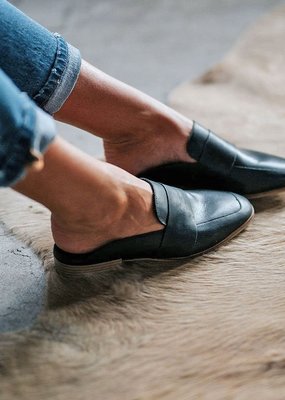 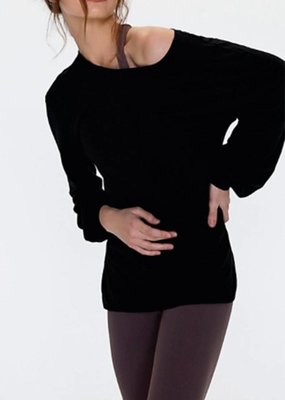 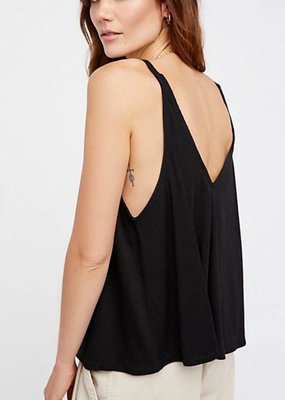 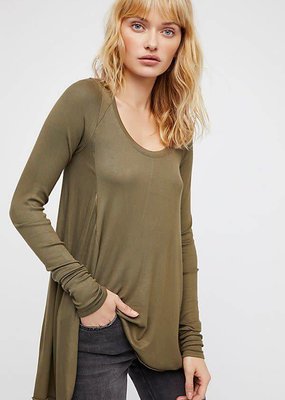 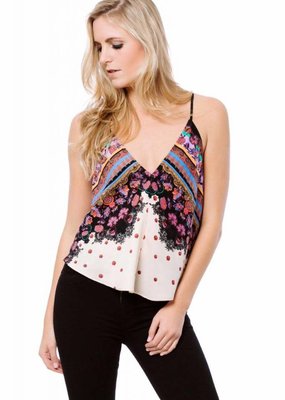 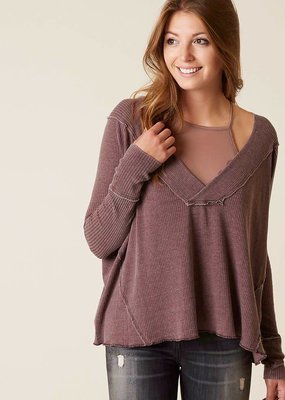 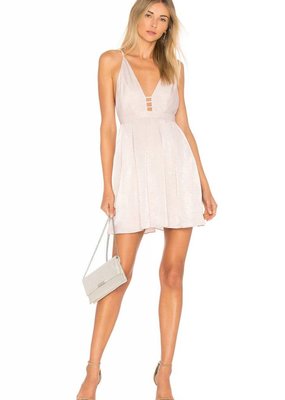 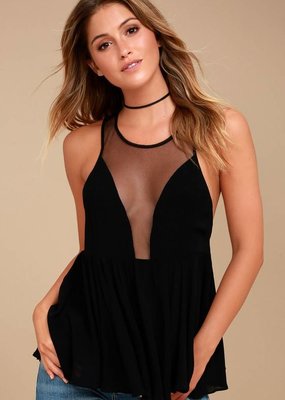 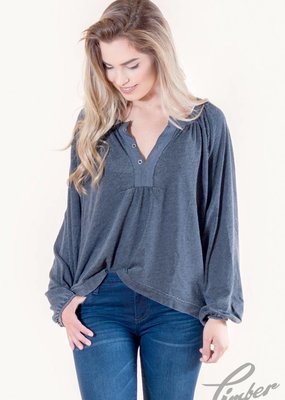 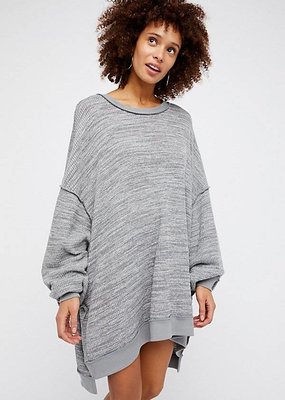 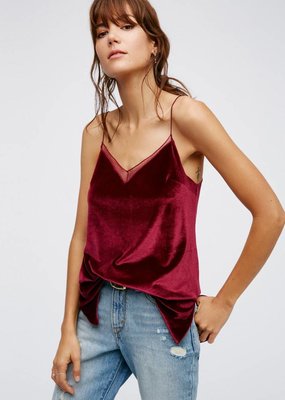 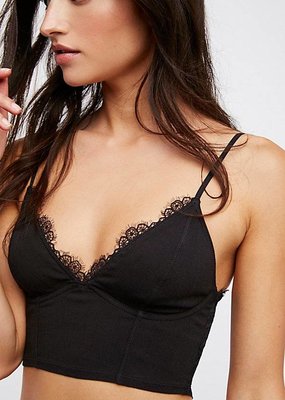 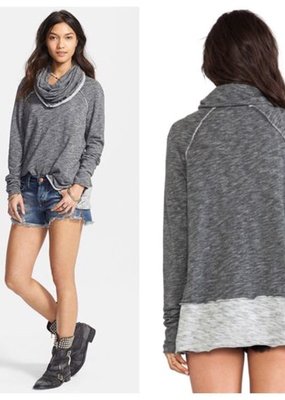 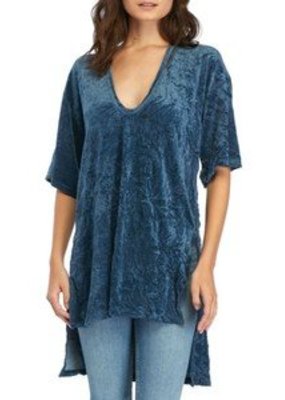 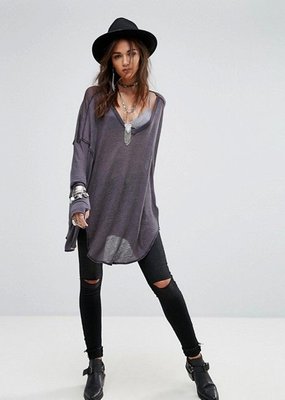 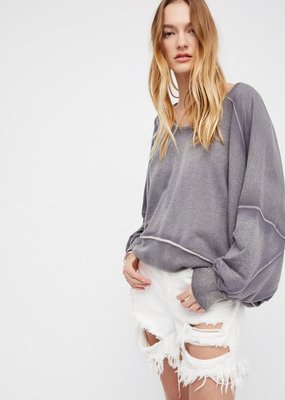 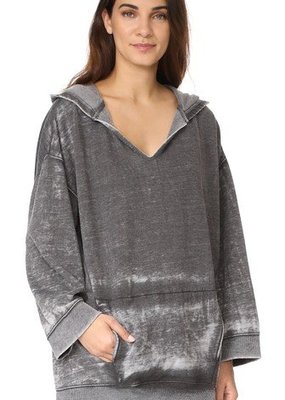 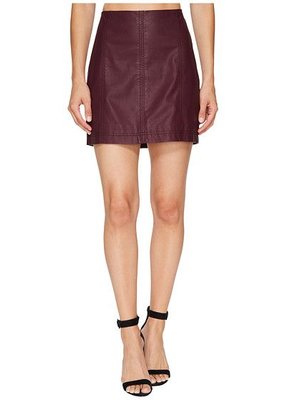 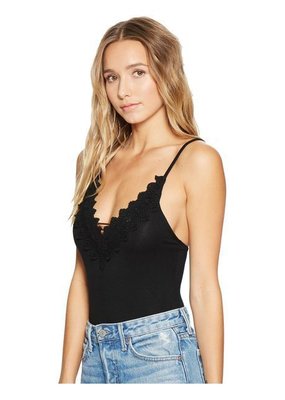